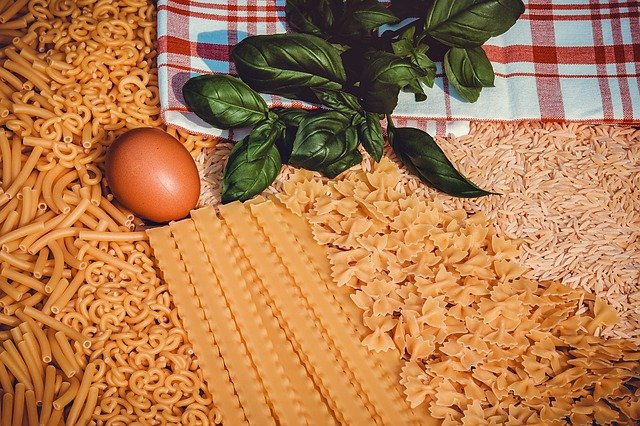 1 c of raw macaroni
Half a lb of beef; ground
1 tsp of chili (powder)
A pinch of salt
A pinch of freshly ground black pepper
A can of tomato soup
1/2 tsp of garlic (powder)
An oz of cheese (Mozzarella, 15%PRCTG% mf)

Cook the macaroni for 7-10 minutes ’til al dente. Saute beef in a large-sized pan and remove excess fat off the pan. Add the salt, pepper, chili, and garlic powder.

Add with shredded Mozzarella before you serve. Cover pan and allow heat to melt cheese.

You can reheat left overs. Good for 4 persons. 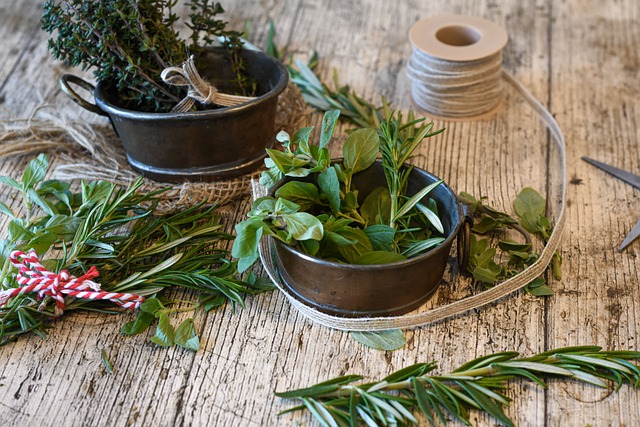 For the Thickening:
6 Tbsp of corn meal
1 c of water
3 Tbsp of flour

Cook meat in oil over a high flame. Constantly stir, ’til the meat turns gray (not brown) in color. Pour in with water then cover it, let it cook for about 1.5 hours over a low heat. Put in the rest of the ingredients except for the thickening then let it simmer for 30 minutes.

Combine the ingredients for the thickening then pour it in the chili mix, then cook it for 30 minutes, constantly stirring in order to keep it from sticking. (You may pour water for your desired consistency). If the meat’s fatty, skim the fat off prior to putting in the thickening.

If you want milder flavors, trim the red pepper and powdered chili into half and drop 2 Tbsps more of paprika. Good for one serving 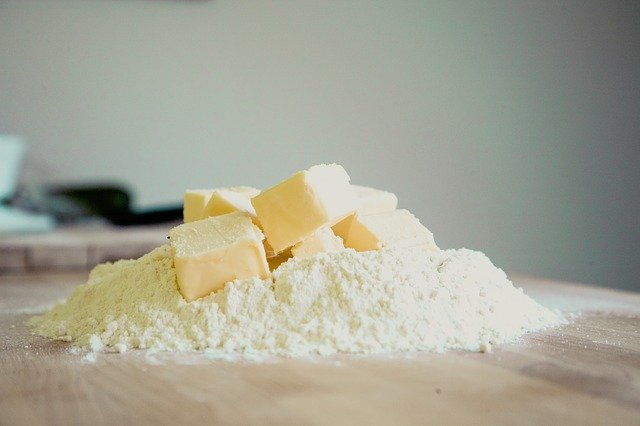 Heat oil (butter, lard or bacon) on a stockpot over moderate temperature. Put in onions then stir until translucent.

Pour in ground beef (both chuck and round already spiced) and stir occasionally for about 30 minutes or until brown. Add tomato sauce, then water, parsley (if preferred) and salt.

Increase heat til boiling then reduce heat, then simmer without the lid for one hour. Add masa harina to thicken, then cook for another ten minutes while stirring 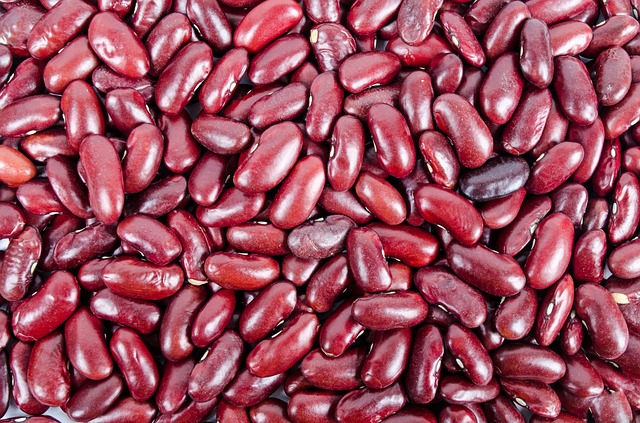 Soak all beans in large-sized pot overnight. Drain the next day then add in fresh clean water, enough to have all beans covered. Simmer it for 90 mins or ’til beans turn tender.

Add in beer tomatoes w/ juice. Simmer it for 30 mins then cook your beef in separate pan ’til no longer pink. Let it drain then add into tomato mixture.

Once your beans are cooked, have them drained, reserve liquid then have beans added to tomato-meat mixture. Season w/ salt then simmer mixture for 60 mins. Add more liquid if mixture becomes dry. 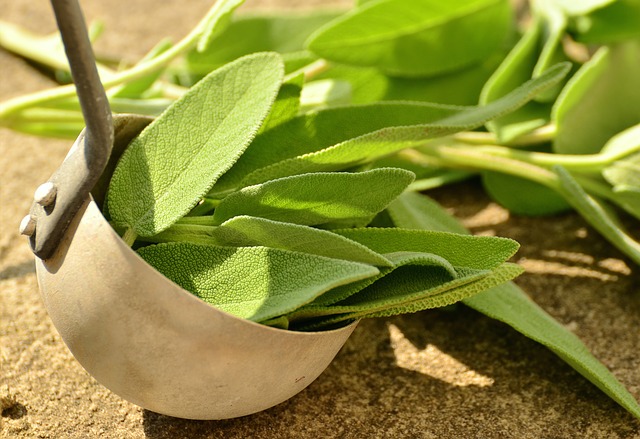 Soak beef and beans in ample amounts of tap water in a kitchen pot then bring both to boiling. Mix in onions, garlic then Laurel leaves then simmer over medium high heat ’till beans become tender. This would take about an hour or two. 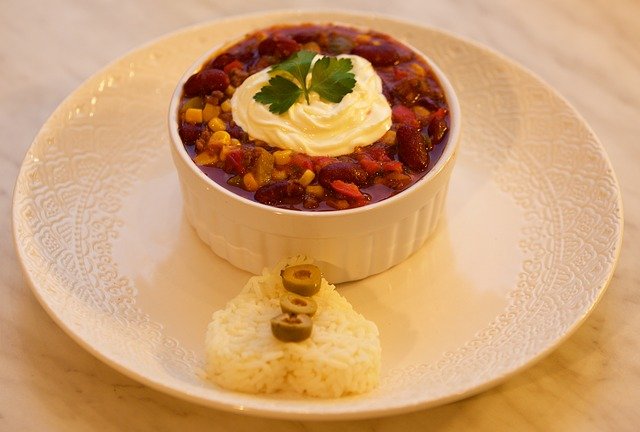 Let it boil, about 10 to 15 mins. Add the beans then continue to cook, about 25 more mins. Serve along with (Portuguese) bread. 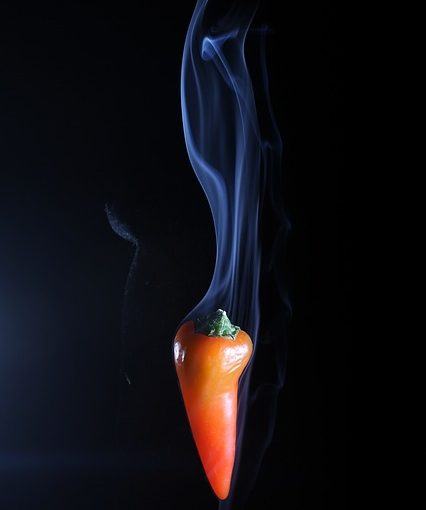 Combine the juices, garlic, chiles, oregano, pepper, cumin, salt, and vinegar inside a blender; blend till smoothened. Mixture is enough to marinate 3 cups or 4 cups of meat. 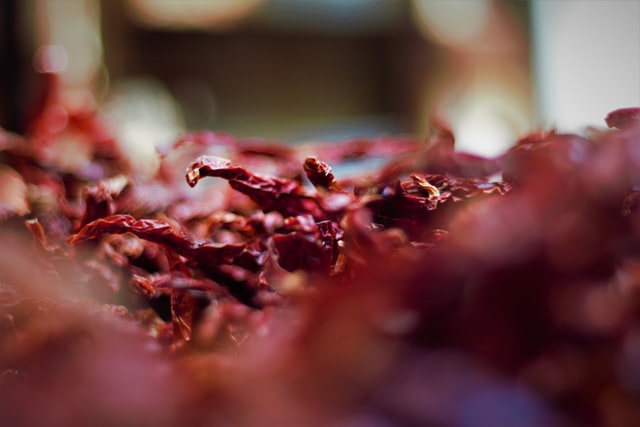 Chop chicken to small pieces, add water and simmer for two hours in a saucepan. Remove chicken pieces then set aside broth.

Combine tomatoes, sugar, celery and then simmer for an hour and a half in a two quart saucepan.

Boil chilies for fifteen minutes until soft. Allow to cool and then slice in quarter squares after removing seeds.

Thoroughly mix all spices in beer til dissolved. Pour in previously cooked tomatoes then add chilies. Add garlic and mix with chicken (broth) that has been set aside.

Prepare six to eight Tbsps of melted suet. Pour one third to a skillet and use to brown half of the pork chop. Do the same for the rest of the pork chop; add these to the broth and slowly cook for thirty minutes.

Trim off fat in the flank steak then cut in cubes (3/8″). Brown this in melted suet by batches and when all is done add these to the pork and chicken (broth) mixture.

Simmer again for about an hour adding the onions, then diced peppers (green). Simmer again for two to three hours more, stirring every fifteen to 20 minutes. Set aside to cool for an hour and place in refrigerator overnight.

When ready to serve, reheat the soup. Sprinkle shredded cheese and then lime squeezed juice before meal is served. 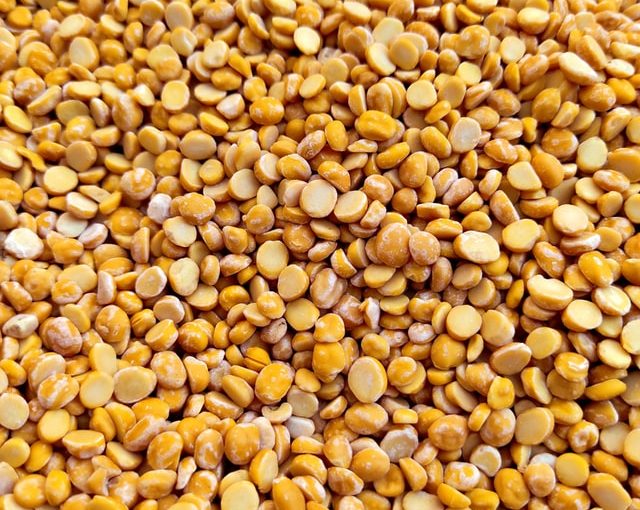 For the Meat:
1 lb of pork (for stewing, boneless); sliced into 1″ cubes
Sea salt (to taste)

Ensure no foreign matter is in lentils by running hands through them. Wash three times and place in pan. Put salt, onion as well as sufficient water in order to reach 2″ above lentils’ surface. Quickly simmer on moderate heat.

Allow to further simmer ’til lentils become soft (approximately three hours but depends on age). Stock water that is in near-boiling temperature by your side.

Place pork in pan and place salt as desired. Pour water, immersing pork. Simmer (fast) ’til pork becomes tender yet not too soft. Drain then strain. Reserve broth then set aside meat.

Submerge chilies (dried) in water (boiling) for 15 mins or ’til they are soft and fleshy. Pour out liquid. Blend ’til smooth with a cup of reserved broth, cinnamon, clove, oregano, garlic and tomatoes.

Melt lard on pan (for frying) ’til heated through. Put blended items then fry on moderate heat while stirring, about four minutes. Pour mixture into lentils then add pineapple, plantain, pork and the rest of broth.

Simmer for half an hour, adjusting taste with salt or water. Cook ’til mixture is like soup (thick). This recipe creates 4 serving portions. 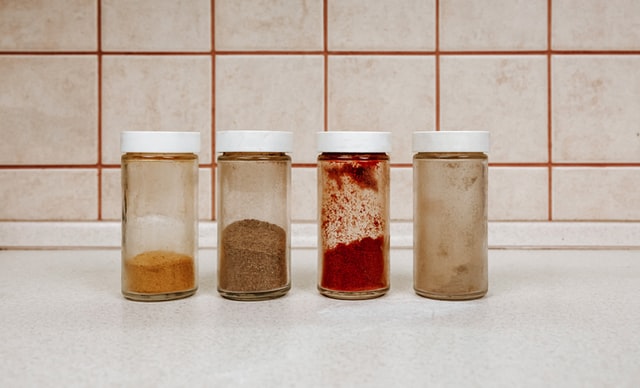 Remove chili stems and cut lengthwise; remove seeds. Put in large saucepan then add in water. Boil reduce the heat at once. Let it simmer ’til tender for 15 mins.

Heat the oil w/ butter in large thick pot placed over mid-heat. Saute meat ’til browned then set it aside. You add chopped onions into the pot cook it for a minute.

Put meat back into pot add in rest of the ingredients. Boil then you reduce the heat, cover cook under low-heat for 1-2 hrs. Cover w/ cheese.